A bit of advice if possible. I noticed a very small bit of oil on the garage floor this morning, literally 5p-10p circumference, but oil nonetheless.

So had a good look under the car and the undertrays had oil spray on them. So I removed the trays to inspect it all. 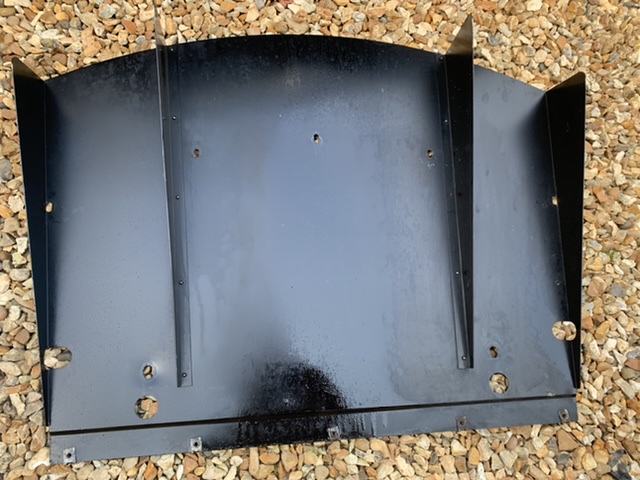 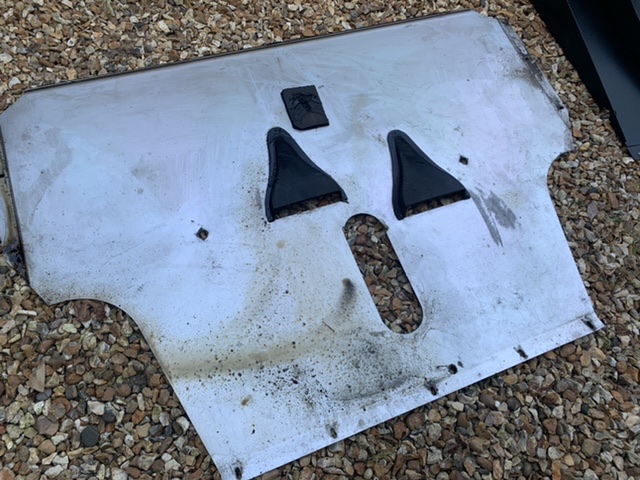 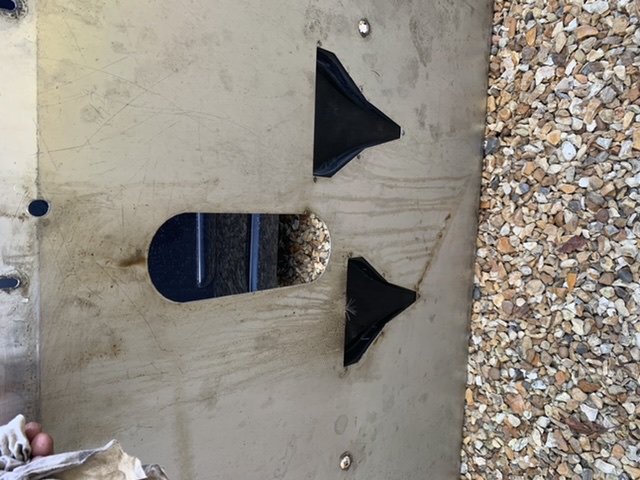 There was oil on the bottom of the engine case but just again a few drops. I drove circa 2 hrs yesterday cross country so assuming it’s an issue following that run. 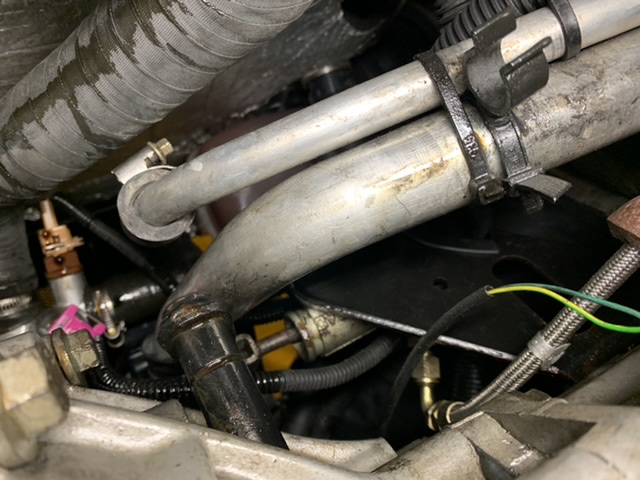 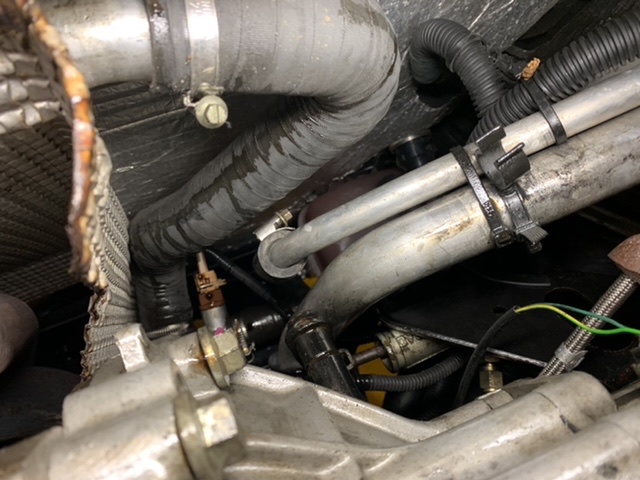 Appears to be the back of the engine (side that faces the cabin bulkhead) at the very top. I’ve cleaned things up now as a way to see if it repeats whilst cold. But guessing issue was under load during yesterday’s drive.

Car was running fine, nothing noticeable. And ideas given pictures what might be leaking?

I can’t really tell. You need to clean it up and then see if you can see where the fresh oil appears. Talc is really good for drying areas and shows up new wet areas, apple blossom smells good as well. I’d leave the trays off until you find the source as a build up if oil on the trays can catch fire, voice of experience.
Top

Thank you for the feedback and advice. Looking from above to the back of the engine it’s somewhere to the LHS around the area below, I need to dig out a manual assuming these are oil sensor electrics looks around these 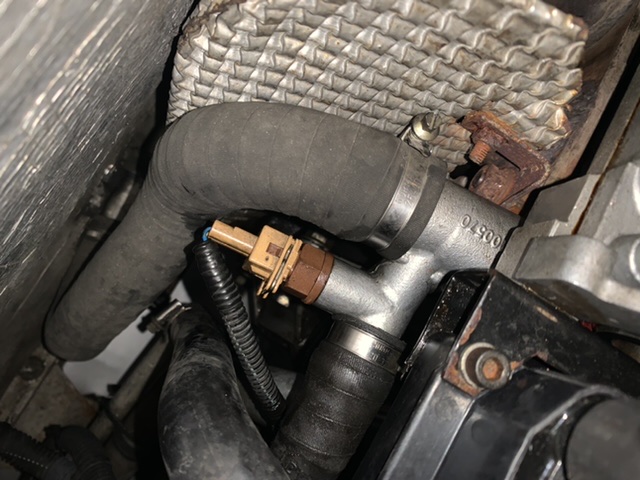 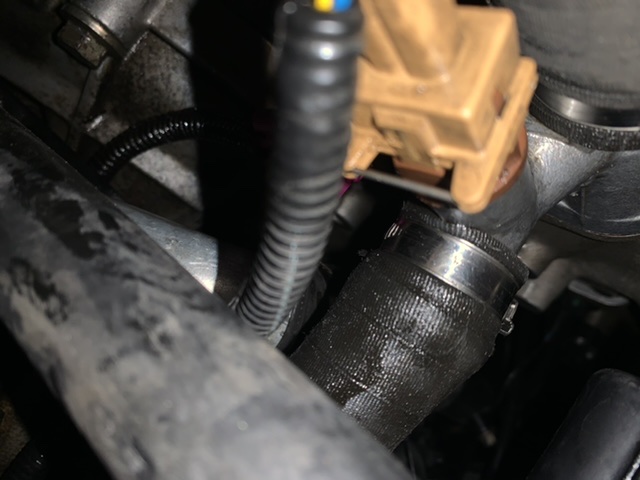 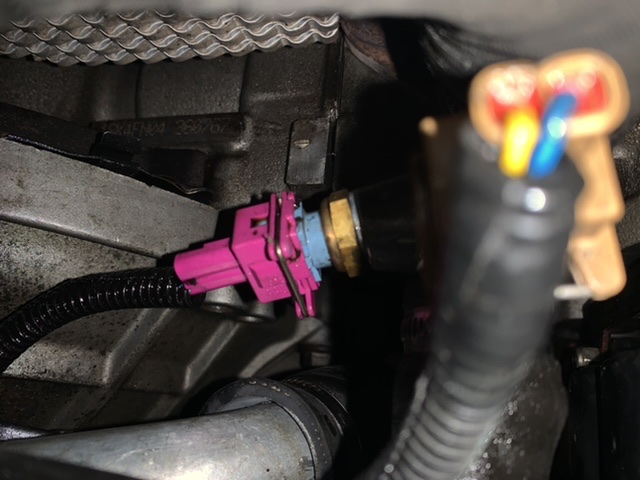 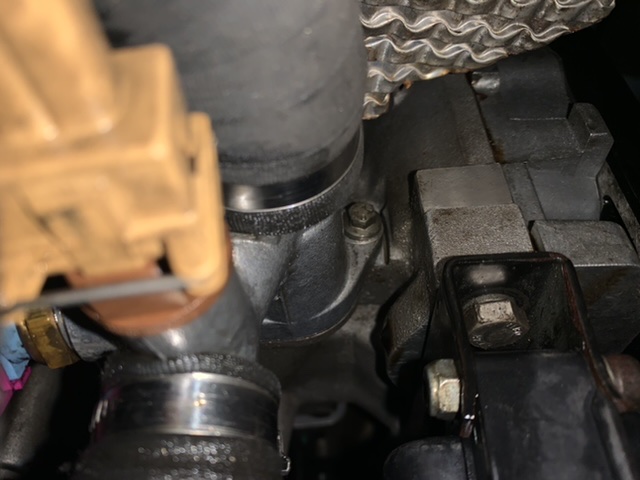 Ignore me above, found service manual can see the bits I have pictures are all part of the coolant system. The oil is on these per pictures but clearly from somewhere nearby but not these elements themselves..
Top

I can see a drop of oil below the exhaust camshaft seal housing. You should remove the ignition coil pack and check the camshaft seal. 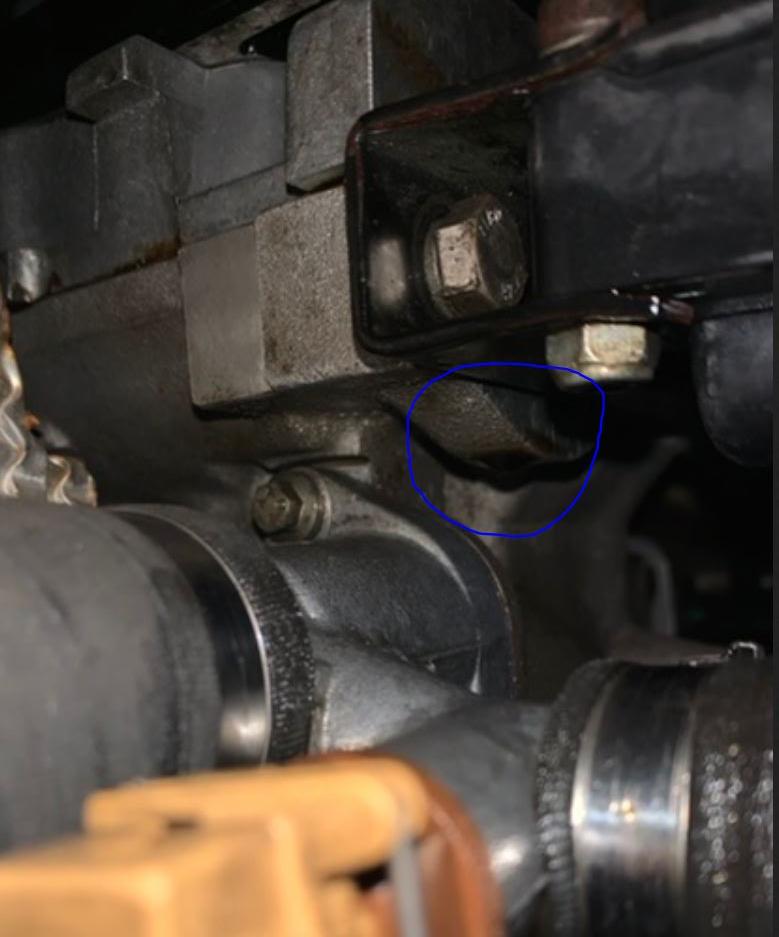 trackrod wrote: ↑Sat Aug 08, 2020 8:23 pm I can see a drop of oil below the exhaust camshaft seal housing. You should remove the ignition coil pack and check the camshaft seal.

Those seals go all of the time, they are cheap to buy but can be a pain to replace. They need to be pulled out with a spiked hooky thing and the new one pushes in using a socket. Definitely fix that first.

When you have the old seal out you should be able to see a small hole at the bottom where the seal sits. Make sure the hole is clear using a needle or similar.
Top
Post Reply
7 posts • Page 1 of 1