This is where we proud owners can upload information and pictures of our pride-and-joys (their Exige that is..)
Post Reply
163 posts

So, I've just been out for my first little drive around just to see how the AIM works...

Firstly, it looks great - I'm very happy with that! 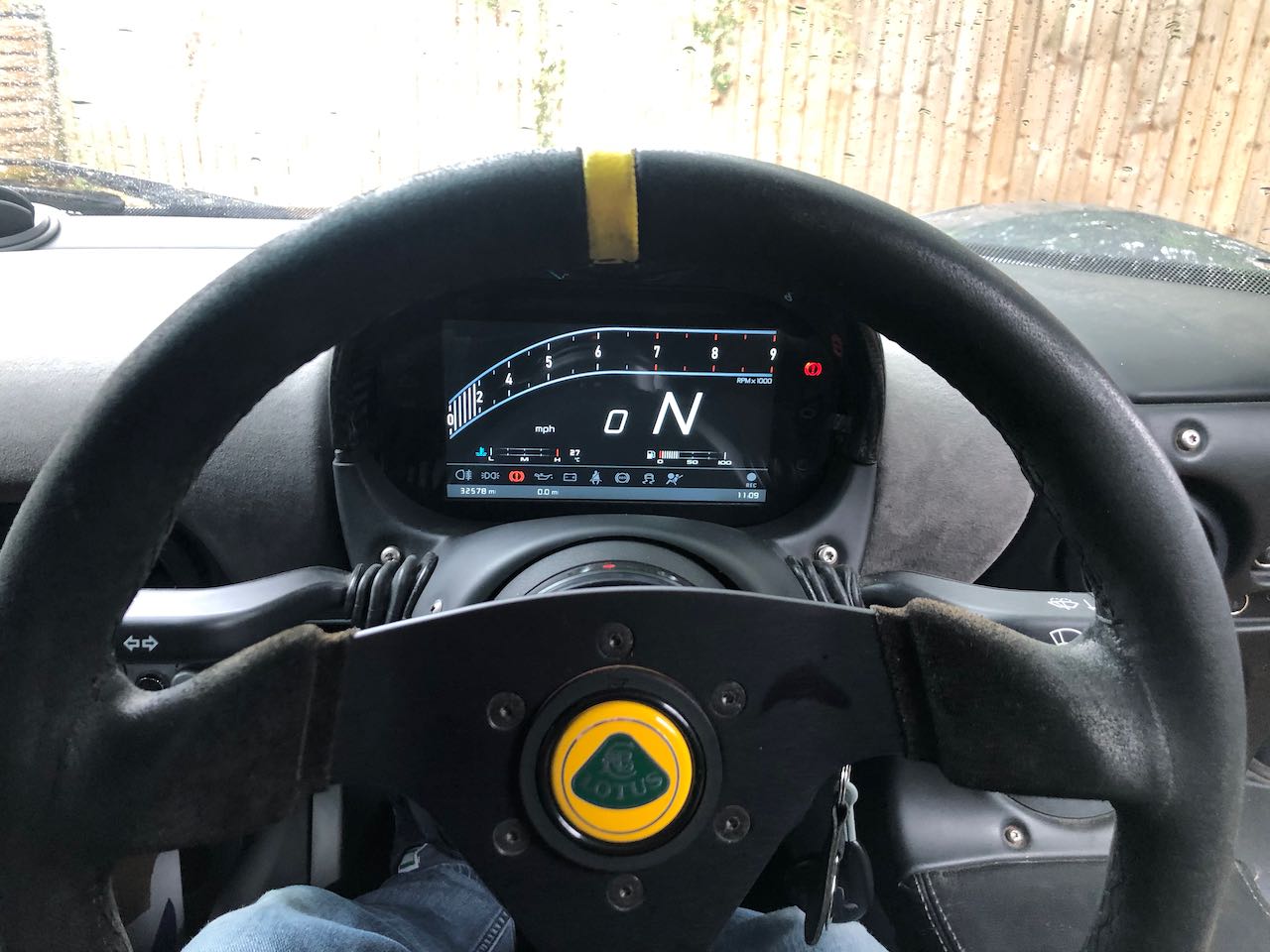 BUT - and this isn't so great at the moment - the shift lights are largely obscured by the steering wheel because they sit so high in the cluster... I think I can lower the whole thing by about 10mm which might just sneak them back into a visible area, so I'm going to try that first as it may be all I need to do, but that's a little unfortunate

Also, the gear readout is obviously not setup so I'll look into getting that working. It's supposed to auto-calculate based on rpm and speed, but it must not have the gear ratios set as it changes between reading out random numbers as I accelerate in just first gear, then basically says I'm in 6th all the time at anything over 25mph, lol - sure it's an easy fix though

Second thing I noticed when parking up again is that I had to stand and stare at the car a bit more... It has been sat under a cover for such a long time now that I don't see it as much as I'd like... They're such a good looking car! Here's a random picture of the rear quarter - because it just looked good, lol! 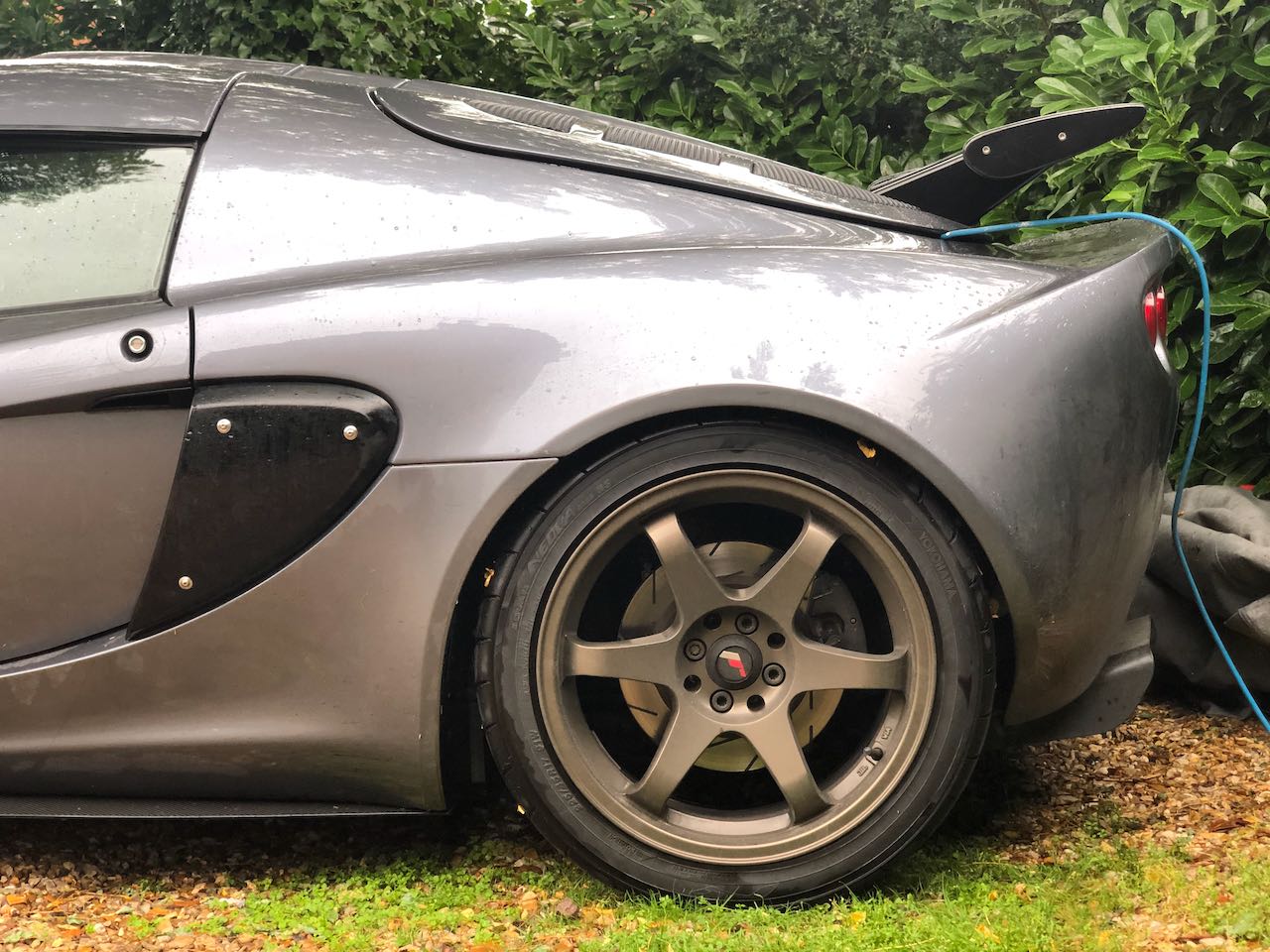 I think [mention]seriouslylotus[/mention] is working on a remote shift light unit to remedy that exact issue - something to sit on top of the binnacle.
Top

Fonzey wrote: ↑Thu Jul 02, 2020 10:55 am I think @seriouslylotus is working on a remote shift light unit to remedy that exact issue - something to sit on top of the binnacle.

Yeah, when I spoke to him he said that it would be available - I feel sure that if I lower the unit as much as possible (you can slide it up/down when mounting and I just guessed at an initial position) that it'll be just about fine 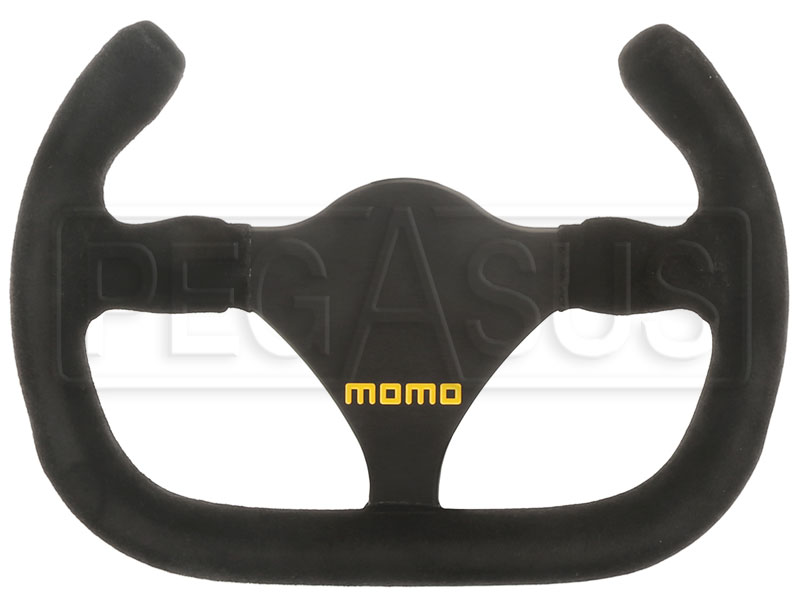 Just spoke to Dave and it seems the gear indication is even easier than I'd imagined to fix - just need to press a button and then drive it for a minute!

Damn I love those wheels

Send me all the details, I'll have a look