Ramblings of a solar yellow s240

Ramblings of a solar yellow s240

This is a little bit late being my 5th Lotus and 2nd exige but better late than never eh!

It’s interesting seeing how many synergies there are in loti circles of past cars, we seem to share the same pool of cars on our way into / between lotus.

So my Journey has gone:

I'd always wanted an S1 Exige, growing up there was a chap local to me with a Silver one (he's had it at least 15 yrs now). By the time I was able to afford one, I found S2's were by then cheaper, and with fairly significant refinements aiding a reduction in N/V/H.

In 2019 I see a VGC high mileage S220 with a few juicy bits on it from a dealer so I thought since its trade I'll go and try it out as at this point I've never driven one. Unexpectedly we do a deal and I go to get it a week later. Wing the clock forward 10 months, I now have a baby, COVID is a new word in my vocabulary and so I start asking myself, Will I still have a job, will things go down in value, do I use it enough, shall I buy a T6 Camper, Is the clutch going to go soon.... yadeyardeyar I stick the car up for sale and it shifts very quickly.

Around 9 months later and through various phases of lockdown the landscape becomes clearer around Covid, a lot of my concerns are voided and what starts worrying me now is how everything second hand is skyrocketing. I decide the sensible thing to do is go back to my lotus routes and buy a 111s. A Midnight purple S1 on 13K miles pops up and I snap it up, I own it for 4 weeks and very quickly realise my fond memories of s1 ownership some 12 years prior is now how ownership in 2021 is riding out. The soundtrack is ace, but everything else is somewhat underwhelming so with my sights set on a bright S2 Exige that’s been hovering around on piston heads I do something I've never done before and sell it to a dealership, (Castle Lotus) breaking even (ish) and scootch up to buy..... 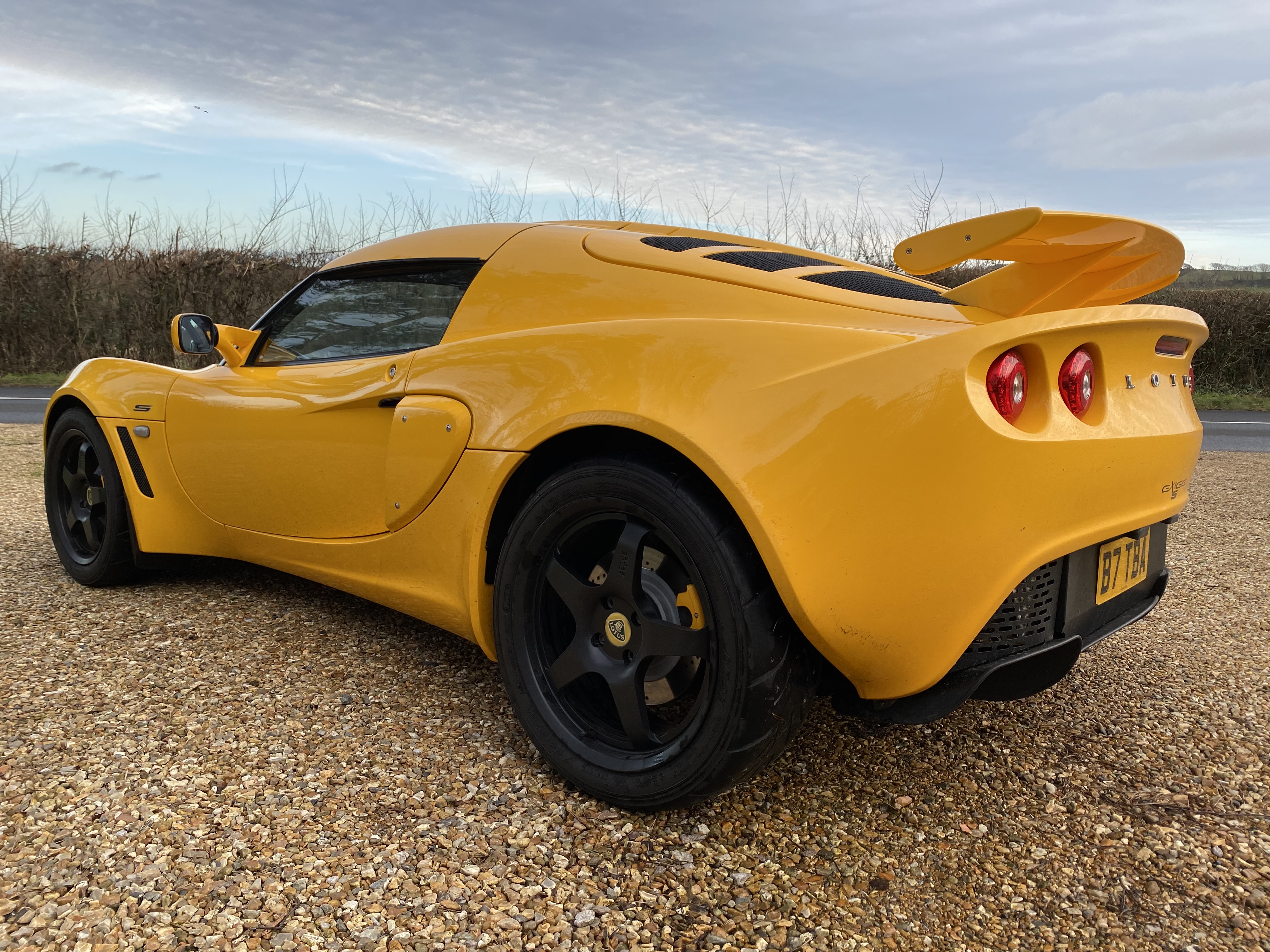 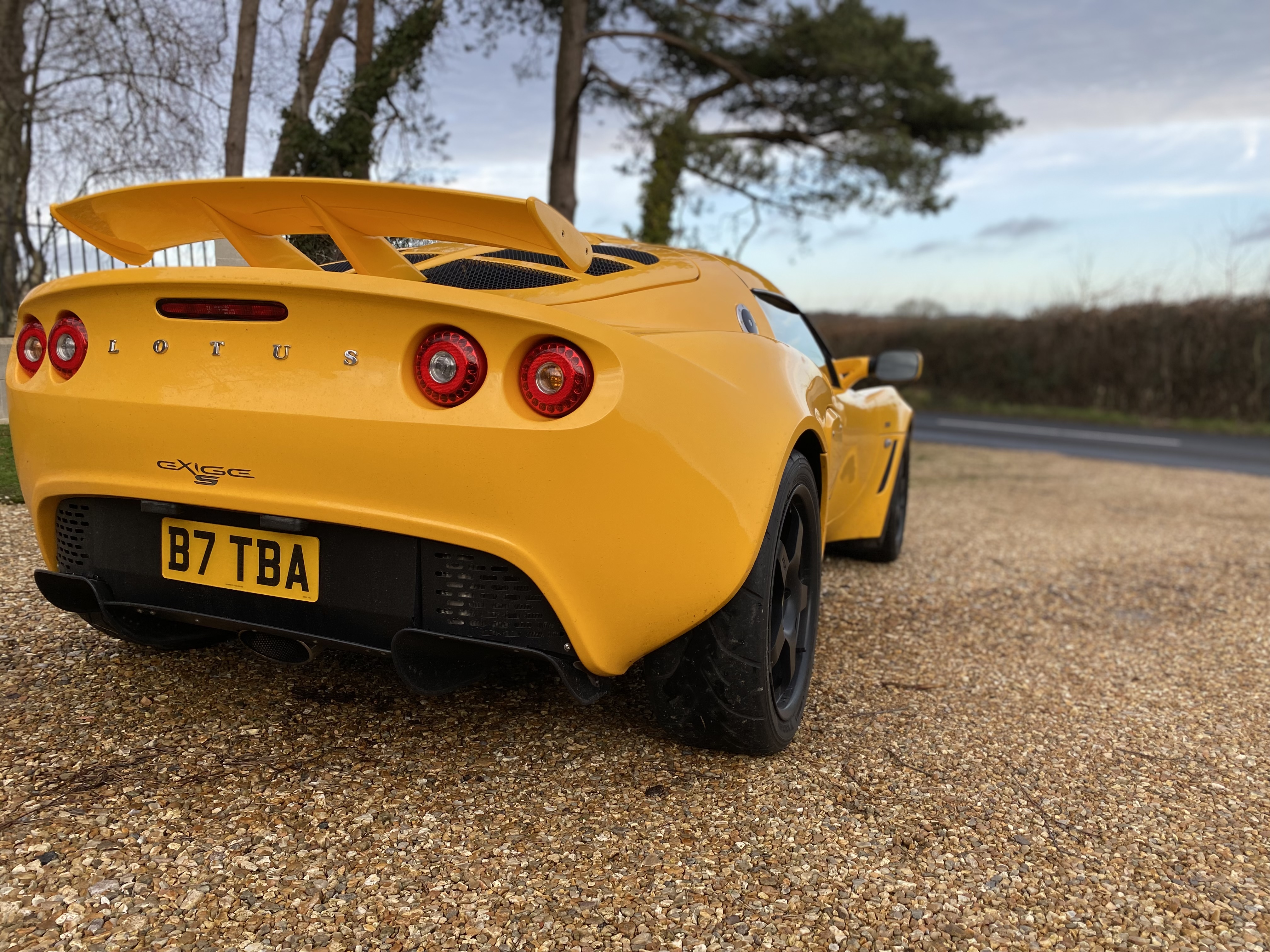 It came with a Harger Signature which was dreadful, I have since had larini clubsport (too loud), Larini sport (sounds amazing but not so gret for long journeys). and now I've currently landed with a Lotus Stage 3 system which is a perfect balance so far.
Fitted the rear engine mount insert, I do have the front but I think going with just the rear hit the sweet spot between engine movement and vibration.

Plans for the car are to just get out and use it now, I want to do a series of sprints this season with my first event on home turf on the Isle of Wight for a closed road event in April, after that I've got my eye on some events around the south coast with various motor clubs. Also hoping to get down to SPA which has been on my bucket list of ages….will have to see!

Anyway welcome and look forward to joining in with the fun!

by andybond
Fantastic intro. Love the colour of your exige. It looks superb!

Ill be following with interest on your sprinting adventures

by Evoman
Yeah nice story on you car ownership journey and landing with this beauty.

Would that mean you would need a MP62 charger ?

I’ll always be very fond of a mk1 mx5, but honestly don’t bother converting yourself you can get so much bang for buck buying one already done.

This was my last car, just shy of 300bhp and alot of fun! 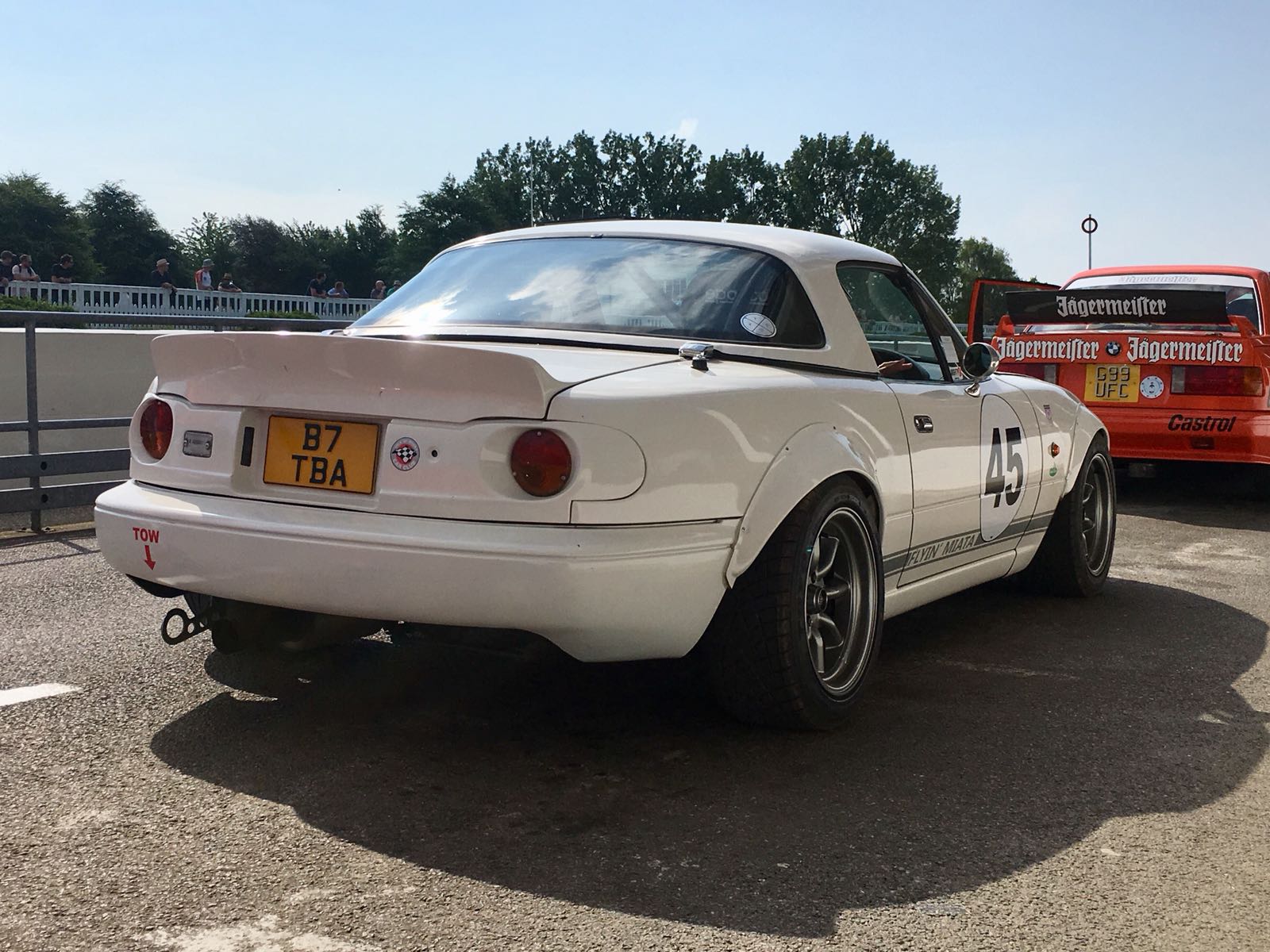 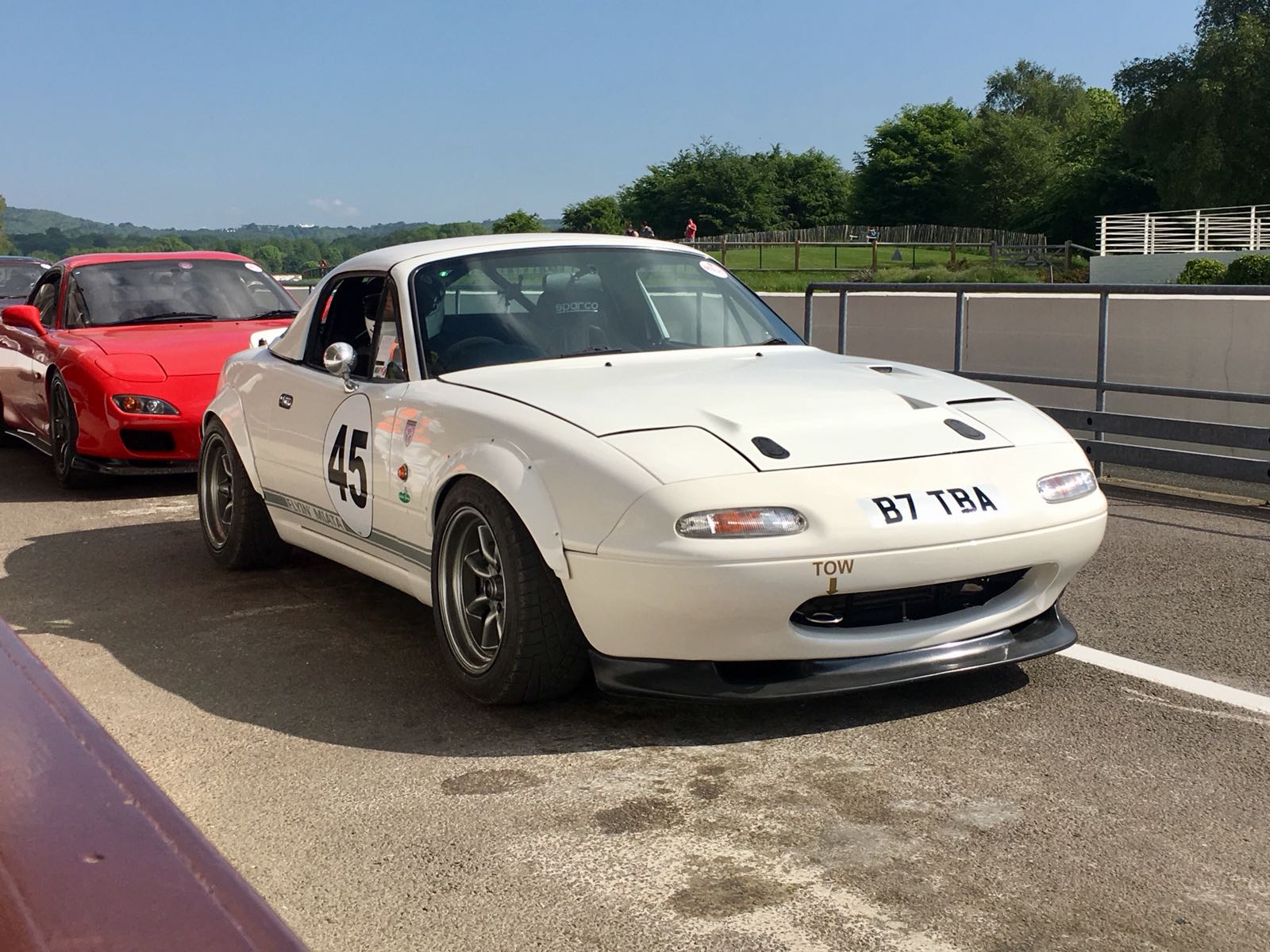 by Evoman
That looks absolutely awesome. 300bhp is a lot, was that a VVT engine transplant supercharged?

I just watched a throttle bodied MX5 (VVT engine) and a Yaris GR on a track day. Just shows how capable those little MX5's are.

by thommo
Great story! Love the colour of your latest . . keep us up to date with what you're up to
All times are UTC
Page 1 of 1